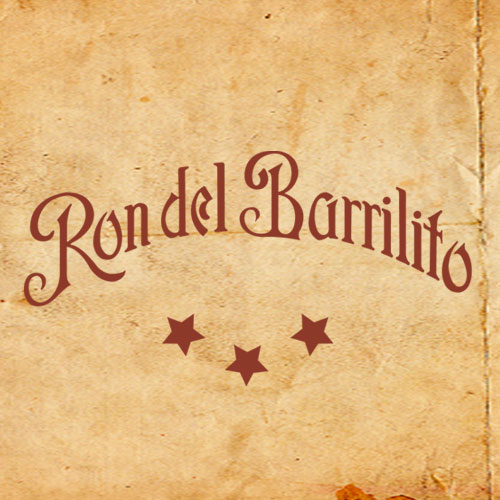 Ron del Barrilito is the oldest rum brand in Puerto Rico. It’s been made in the same way for more than 140 years at Hacienda Santa Ana in Bayamón. Learn why our rum has been a limited edition since 1880: rondelbarrilito.com. In 1871, Mr. Pedro F. Fernández, upon finishing his professional engineering studies in France, returned to the Hacienda Santa Ana in Bayamón, Puerto Rico, and developed a formula for a rum similar to the style of the French brandies and cognacs. Initially, as per European tradition, this rum was made only for the consumption of family and guests. At the time, this rum was served directly from the barrel, and thus his guests had affectionately named the rum. 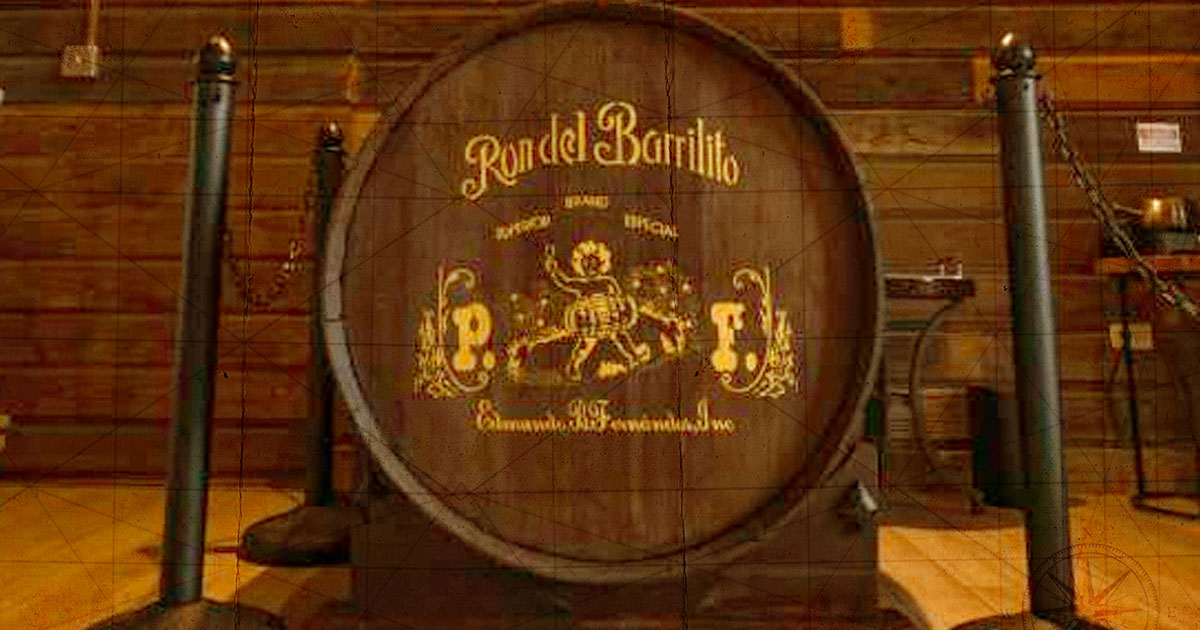 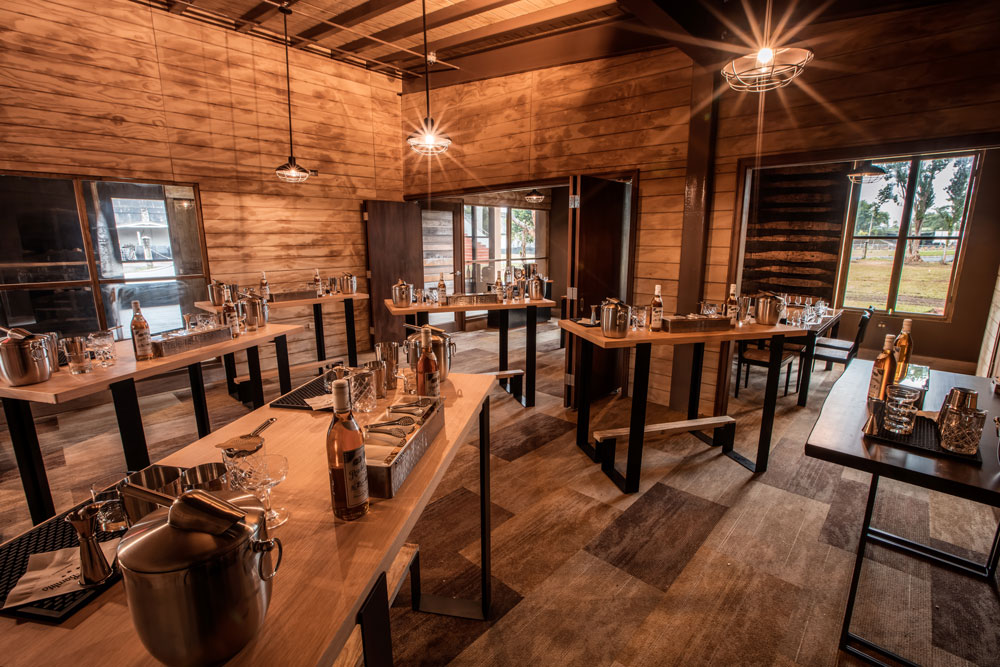 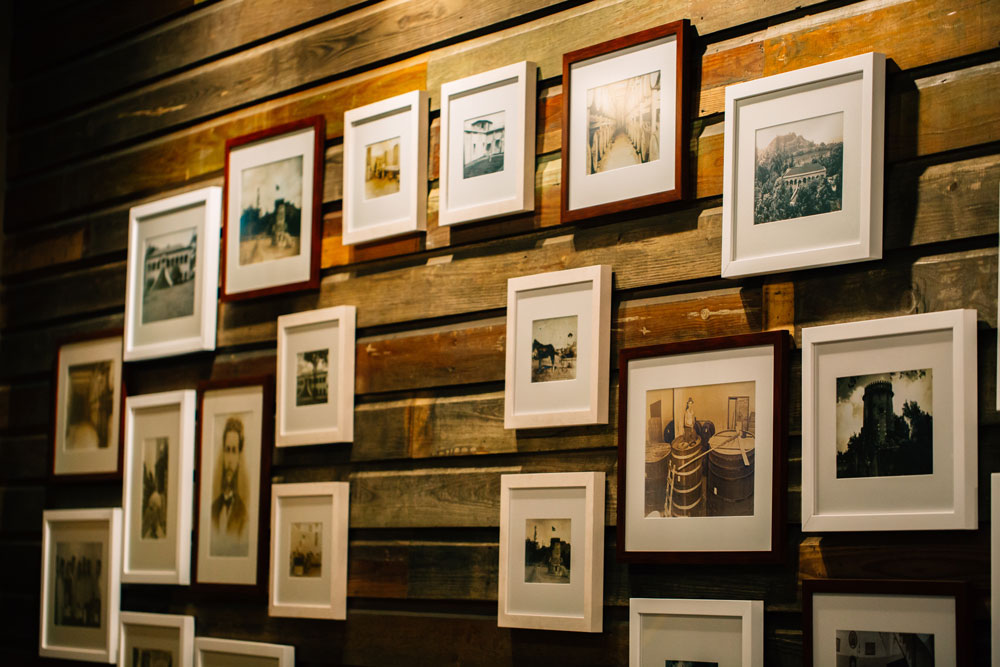