Setting Sails Towards a Rum Horizon 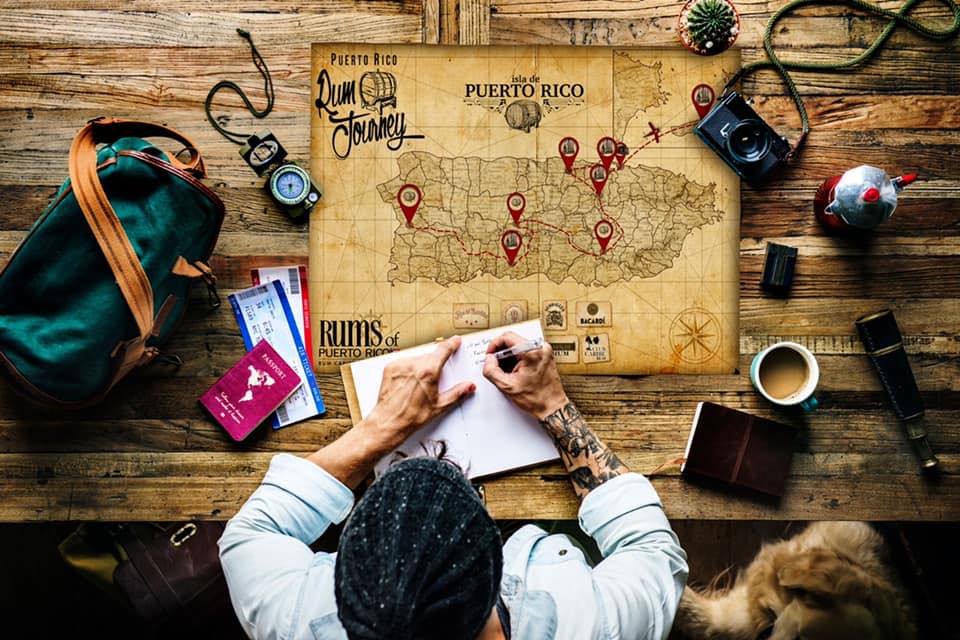 If you fancy yourself as an explorer, you may get your badge on this rum journey, but before we set sail, there are some things you should know about the treasure you seek.

Many tend to group rum based on its color (white, gold, dark). And while this may seem like a straightforward idea, it tells you almost nothing of what the rum is really like. Rum producers may filter the white rums that are aged several years, thus removing their color, while others may add more caramel coloring to give an aged appearance to a young rum.

So, the true rum explorer relies on his knowledge and understanding of this incredibly diverse spirit colonial styles and production methods. While rum is produced worldwide, the techniques can be traced back to the old colonial rule in the Caribbean to the following three categories: British, Spanish, and French.

This means that by visiting Barbados, Jamaica, Bermuda, Guyana, St. Lucia, and the Bahamas, you may find that their rum follows the British Style.

When visiting Cuba, Puerto Rico, Panama, Trinidad, Dominican Republic, and Nicaragua, you will delight yourself with a rum that follows the Spanish style.

While in  Martinique, Guadeloupe, and Haiti, you will be savoring a rum that has a French style and influence.

The different ways they deal with the raw material and methods of distillation they use are what make each of these styles unique for each region. Rum is either made from fresh sugarcane juice or from the byproducts of sugar production (mostly molasses), which is the only constant for each style.

The French opted out of the sugar industry after struggling with profitability during the 18th and 19th centuries and began rum production distilled from fresh sugar cane juice instead of molasses. The English and Spanish styles used molasses, as sugar production was central to those colonies.

If your explorer or historian’s heart beats to the pulse of the Caribbean rum, book your next tour at www.puertoricorumjourney.com. If you desire our coveted Rum Explorer Badge, install our Puerto Rico Rum Journey app, available at the  Playstore and Apple App store.

CHOOSE A RUM DESTINATION AND BOOK YOUR RUM TASTING TODAY 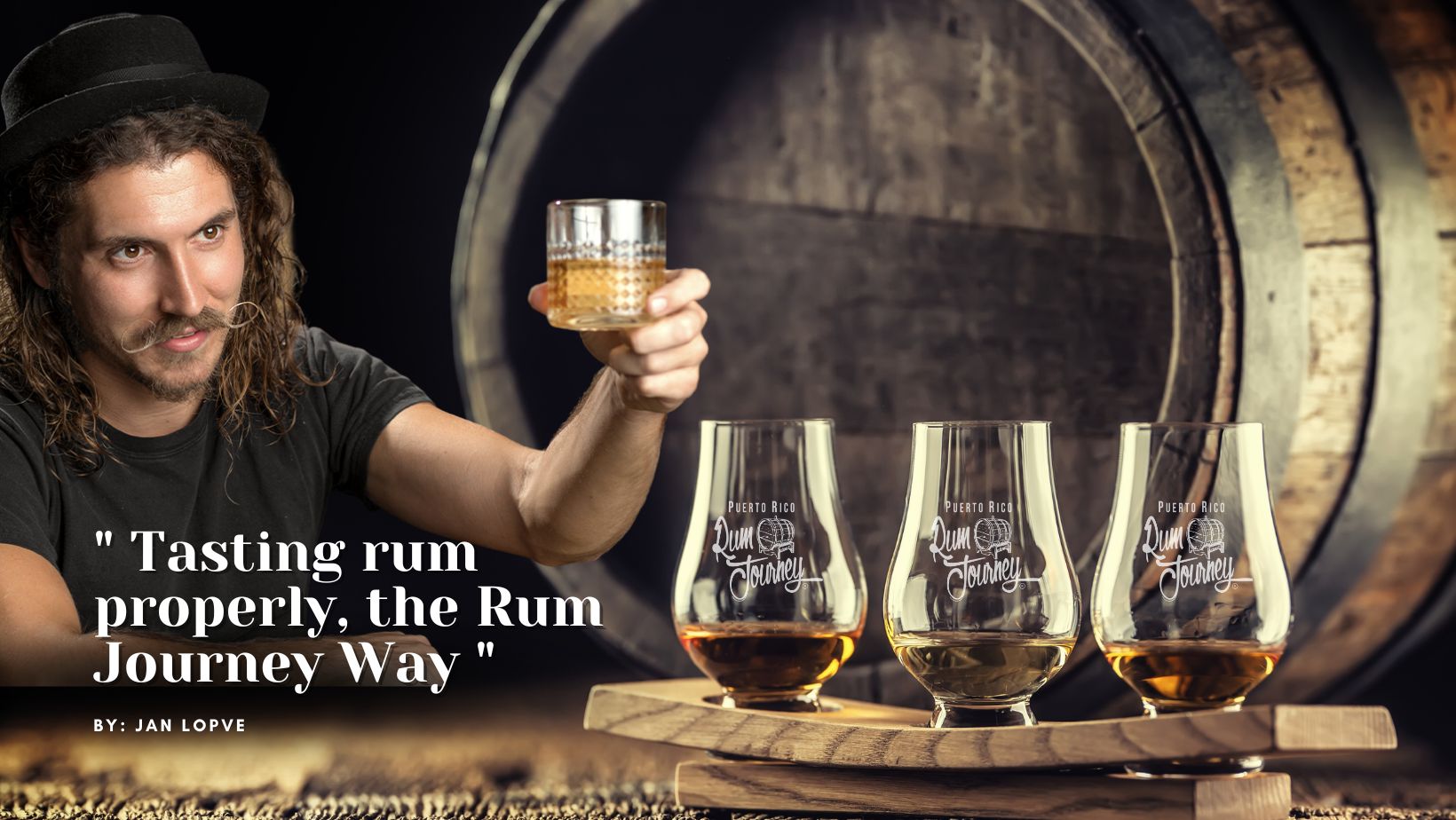 How to properly taste rum For the Rum Lover in You 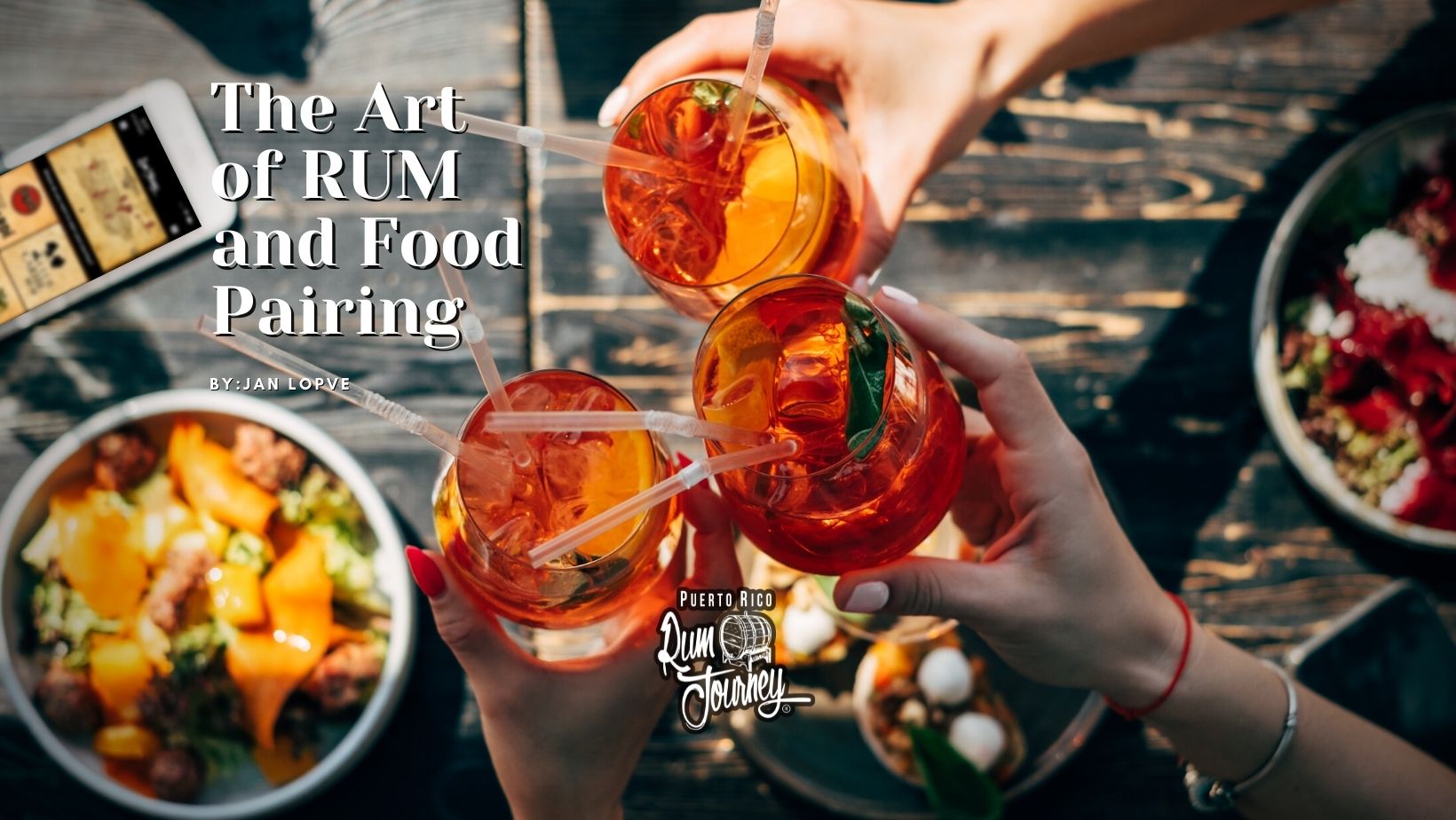 The Art of Rum and Food Pairing 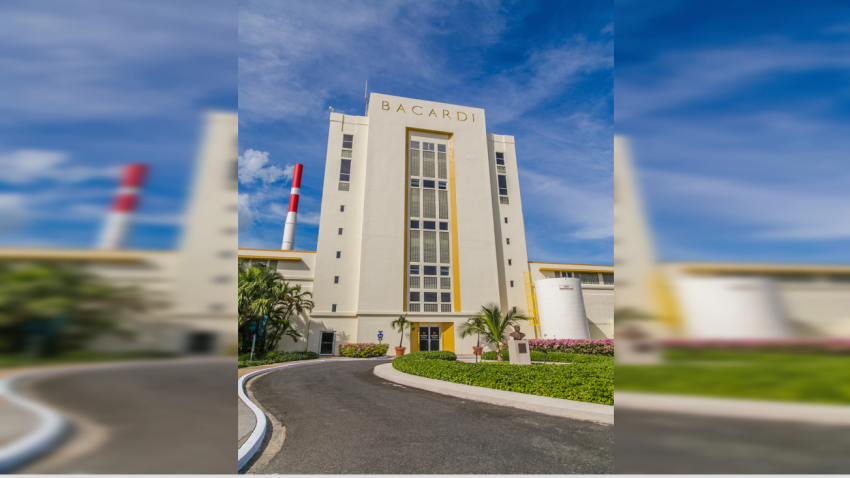